#BGReviewer: Harry Potter and the Chamber of Secrets™ In Concert 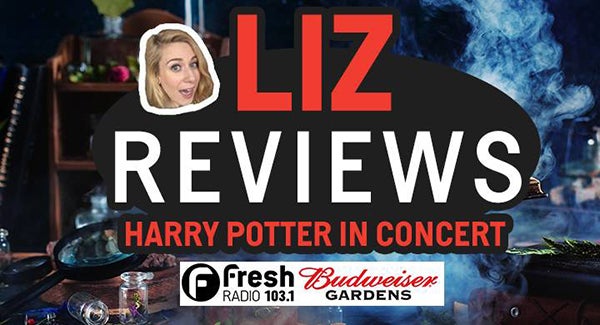 Any fan of the ‘Harry Potter’ films knows the music is just as iconic as the characters themselves thanks to legendary composer John Williams.

Harry Potter and the Chamber of Secrets in Concert allows you relive the whimsy and mystery of the film on the big screen, which is a treat in itself, but when you add a symphony orchestra playing the score live it becomes elevated to an otherworldly level.

It’s not every day you get to hear this generation’s greatest composer’s music live in an intimate atmosphere such as the Start.ca Performance Stage. It’s an incredible experience to see the intricate part each member of the orchestra plays to bring John Williams music to life in front of you. The musicians work tirelessly to create a seamless performance to give the crowd an unforgettable night. 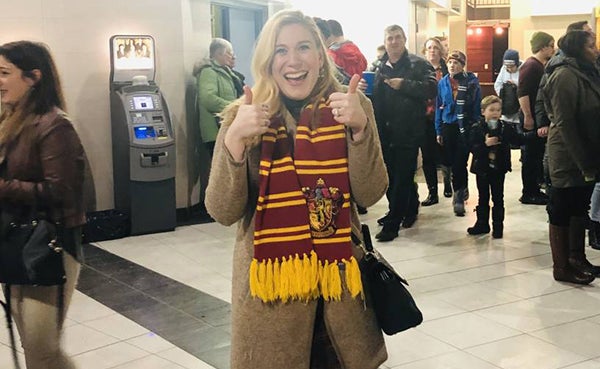 CineCinemas who are behind Harry Potter in Concerts make sure this is not your average movie going experience. Before the magic begins conductor Joshua Gersen encourages the audience to cheer when a favourite characters appears onscreen like Dobby the House Elf and ‘boo’ when villains like Lucius Malfoy do their inevitable villainous deeds. You will also not only see muggles at the show but many Hogwarts students because many show up in their Gryffindor, Ravenclaw, Hufflepuff or Slytherin colours.

I encourage any and all Harry Potter fans to catch the next in concert film because it’s ‘bloody brilliant’ as a Mr. Ronald Weasley would say.

Watching such an exhilarating performance really works up an appetite which meant it was time to make a pit stop before heading home to get some food! It was a little difficult to choose where to go with so many great options in the heart of London but my husband and I decided on The Squire where we indulged in a delicious plate nachos and a pint. A perfect end to a perfect evening!