There was a British invasion at Budweiser Gardens last night!

Let It Be: A Celebration of the Music of The Beatles Pt 2 transported the RBC Theatre crowd back in time for a brief reminder of the days of Beatlemania. 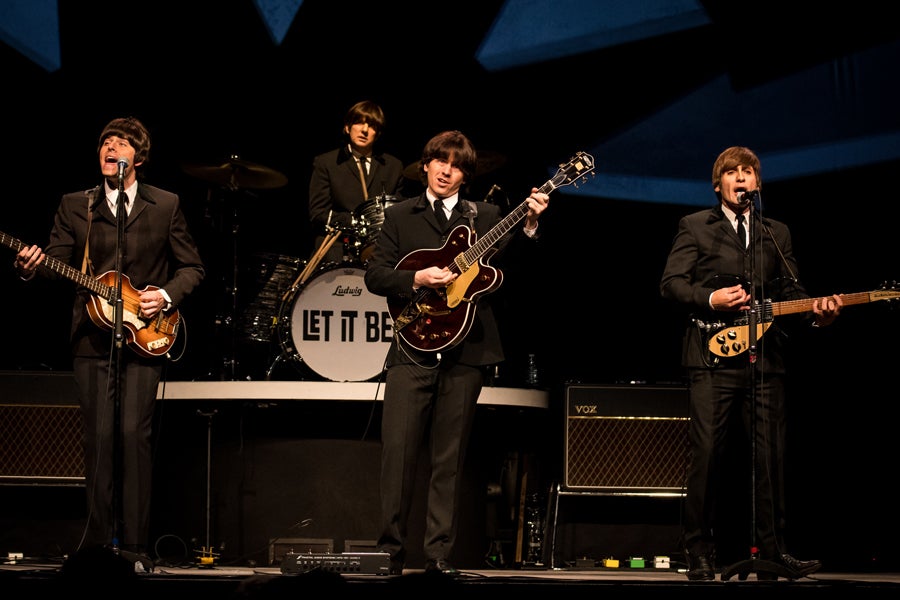 The show starts with nostalgic reminders of what it was like to be there in the crowds of their most historic TV appearances, stadium shows, and performances. The audience was immediately clapping, singing, and dancing in their seats to amazing renditions of She Loves You, I Wanna Hold Your Hand, When I’m 64, Twist & Shout, and many other classics. 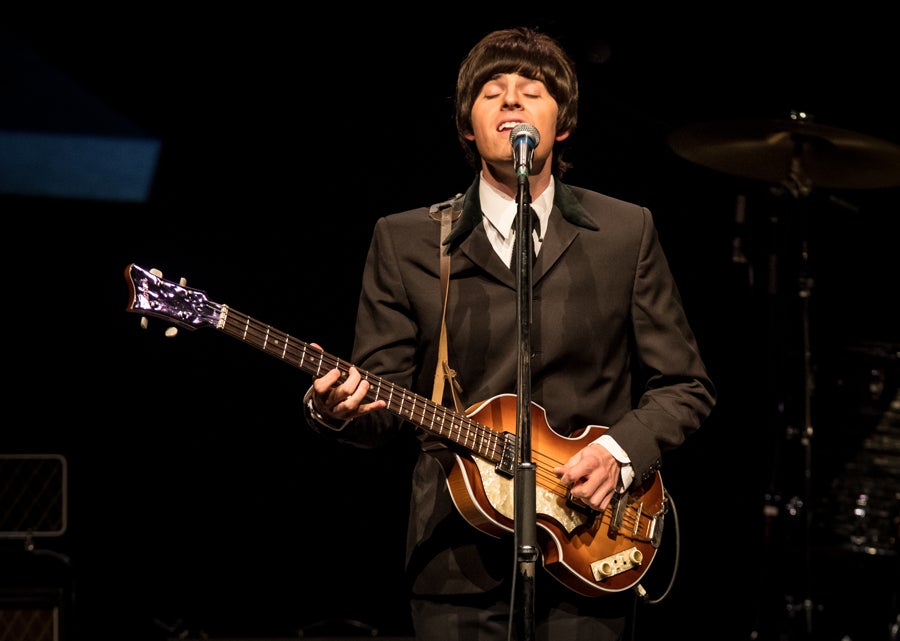 What makes this show unique is Act 2, as they move into the imagining of what it may have been like if the Beatles reunited on what would have been John Lennon’s 40th birthday, Oct 9, 1980. For one night only, a decade after they disbanded, the Fab Four come together to perform classic hits, and songs that most people never got to see live.  Highlighting songs from their collaborations after their last live performance, to their own solo careers, these performers really did let the audience feel what it would have been like to see some of these later favorites performed live as a band.  From Blackbird, Here Comes the Sun, Get Back, and Imagine, the audience could not hold in cheers of excitement and admiration for these musicians as they brought so many wonderful memories and lyrics back to life. Closing the show with Hey Jude, the crowd had already risen for a well deserved standing ovation for this group, as we said good bye and thank you to John, Paul, George, and Ringo, for a show that really did entertain, start to finish. 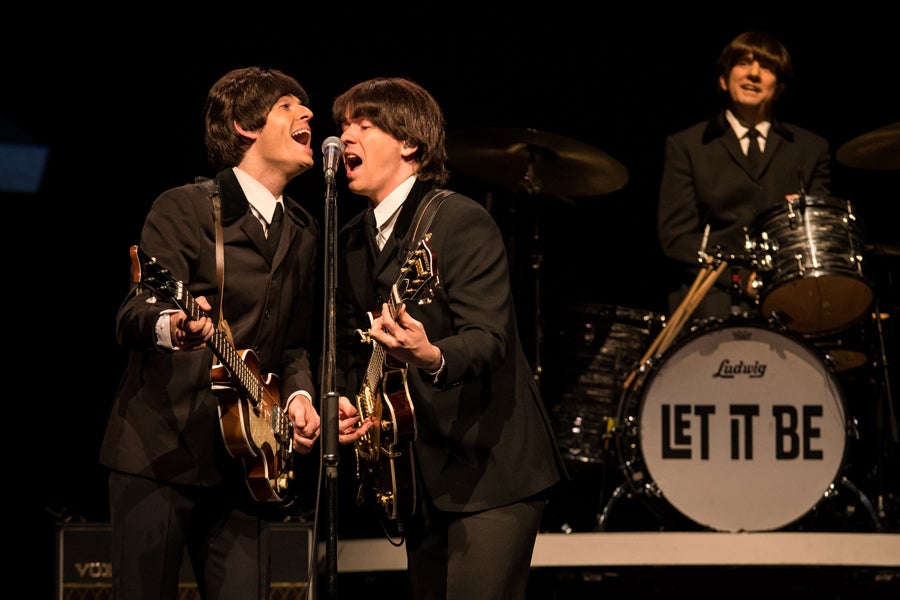 I can’t end this review without a shout out to the fabulous cast of this show. Each performer had the mannerisms, facial expressions, and AMAZING musical talent of each of the band members they were representing (& I can say that, because my uber-fan mother in law told me so!) It made this ‘born too late to see them live in their hey-day’ Beatles fan time travel and really feel like I didn’t miss out on it all, after all. Bravo gentleman, bravo!

Thanks again to Bud Gardens for the opportunity to be your #BGReviewer for Let It Be Live Part 2! I couldn’t have enjoyed it more! (Can I use the word amazing again?!?!?)