Rent 20th Anniversary Tour on the Start.ca performance stage at Budweiser Gardens was sensational, powerful and awe-inspiring. Truly I can’t praise this performance enough. It’s completely understandable why this show changed Broadway forever and why it has won both a Pulitzer Prize as well as a Tony Award. 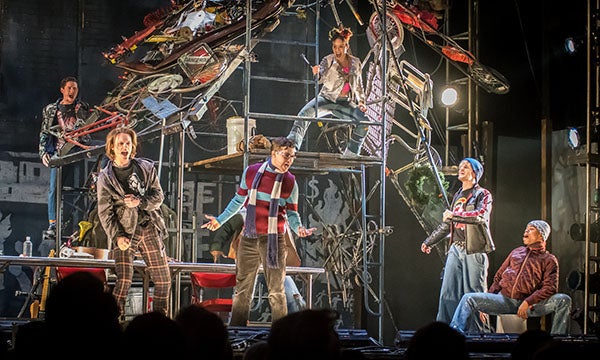 Rent’s powerful message highlighting the huge and lasting impact HIV/AIDS 30 years ago is still one that needs to be heard today as we continue to fight to end the stigma of those suffering from the illness. The characters are faced with many adversities and despite the hardships they endure they show you that, rather than material possessions, love and friendship are that’s really necessary to have a full life. Rent is also a champion of those struggling with addiction by showing that it does not define who they are and what they have to offer to the world 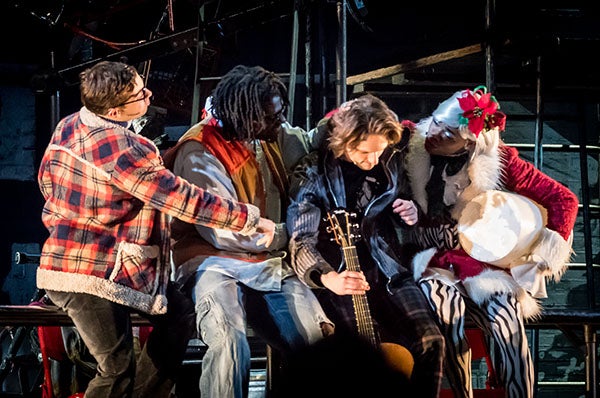 This message is only matched by the incredible voices of the cast. Lyndie Moe who plays Maureen Johnson gave a standout performance because of her earth shattering voice and humour. Joshua Bess as Roger Davis also stole the show. Bess will make you have a love/hate relationship with his character and also saying, “that boy has pipes!” But really, get ready to have the entire cast captivate you throughout the show. 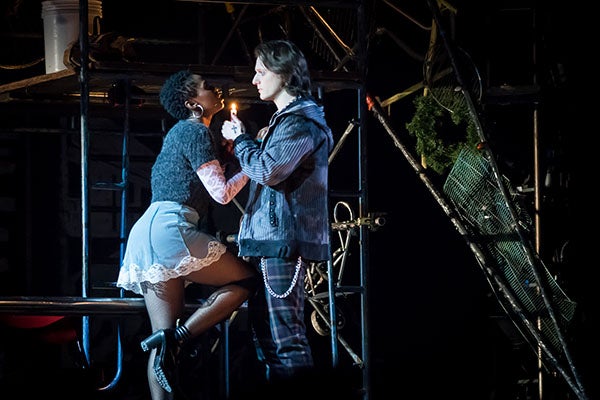 Not only does Rent 20th Anniversary Tour bring a moving story to life with iconic songs but get ready to see some pretty impressive dance moves on staircases, on tables and some breakdancing in the mix as well. A night seeing this show will be a night you will always remember and might leave you feeling a little more bohemian afterwards. 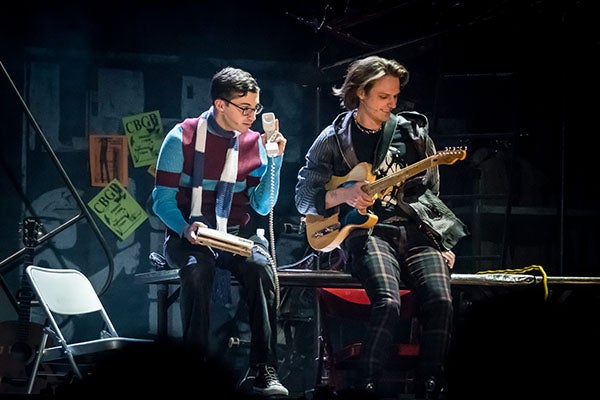