As someone who grew up seeing commercials for Riverdance on their television screen, I had a vague idea about the Grammy-winning show but I truly had no idea what to expect when I walked into Budweiser Gardens to attend opening night. A quick ‘too long, didn’t read’ summary for you: My mind was blown.

Of course, it showcases the traditional Irish Stepdance that is synonymous with Riverdance but it also incorporates other forms of dance such as a flamenco dancing, Russian folk dancing and an unexpected dance battle in the ‘streets of New York City’ where it’s hip hop VS Irish stepdance.

Today I can’t help but tell anyone who will listen just how talented the Riverdance performers are. Mind-boggling is a word that comes to mind as I attempt to describe the control they have over their bodies. You can only imagine the commitment and dedication they must have to be able to perform flawlessly at this level night after night. The dancers are not the only stars of Riverdance though. The show includes several incredible musical numbers. From an eerily beautiful performance on the bagpipes to an upbeat number that gets the crowd clapping along by the drummer, violinist and oboeist.

I can’t write this review without mentioning the special effects which elevate the show and transport you to the ‘land of Riverdance.’ You feel submerge you in the storytelling. There are so many things that Riverdance does right and it makes sense that it’s celebrating 25 years. There’s romance, adventure,  action and a lot of humour. 10/10 would recommend.

After the show my husband and I stopped by one of our favourite spots on Talbot Street: Milos’ Craft Beer Emporium. We were hungry after all the ‘woo-hoo-ing’ and clapping along and also needed to discuss our favourite moments from the show. It doesn’t hurt that the beer selection at Milos’ is top shelf.

P.S. When there’s a beer called Cat Lady, and you consider yourself to be one, you have to order it.

Presented by Broadway in London 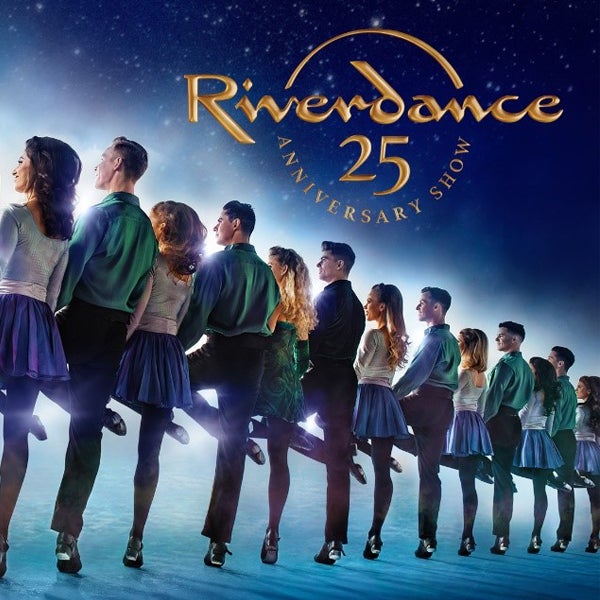