Canada is home to some of the greatest artists and musicians EH? Budweiser Gardens has been lucky to have many of those Canadians perform at our venue over the past 16 years and we are honored that we will be hosting the 48th annual JUNO Awards which were founded to raise the public profile and recognition of musical artists in Canada.

So how did the JUNOS start and how did end up booking the biggest event Budweiser Gardens has ever hosted? The JUNO Awards were first broadcast in 1975 on CBC from The Queen Elizabeth Theatre in Toronto and the event was more of an industry function but in 1995, the awards were transformed in to a public ticketed event. The 1995 JUNOS were hosted in Hamilton at the Copps Coliseum where the event was ticketed and ended up attracting over 10,000 people. In 2002, CARAS took the show on the road, taking the event to cities all across the country with the first stop being the Queen Elizabeth Theatre in Vancouver. The JUNO Awards have since evolved into a week-long festival with many public and private events leading up to the broadcast awards show and London is ecstatic to be a part of the celebrations in 2019.

It was also announced that beginning January 29th, 2018 continuing through to the awards show, key music venues including; Budweiser Gardens, would donate one dollar from every concert ticket sold to MusiCounts which is Canada’s music education charity associated with CARAS (The Canadian Academy of Recording Arts and Sciences).

There’s no doubt that Budweiser Gardens is a top spot for performers and as we gear up for the 2019 Juno Awards we wanted to look back at some of the Canadian artists we’ve seen come through our venue over the past 16 years and their successes.

Anne Murray has won more JUNO awards than any other Canadian artist with a total of 25. We were lucky enough to have her perform at our venue on December 20th, 2005 and April 24th, 2008.

Everyone loves Bryan Adams and he is one of Canada’s most successful musicians. He comes in second with the most JUNO awards with 19 wins. Don’t miss him when he returns for his 6th performance at Budweiser Gardens on January 31st, 2019! 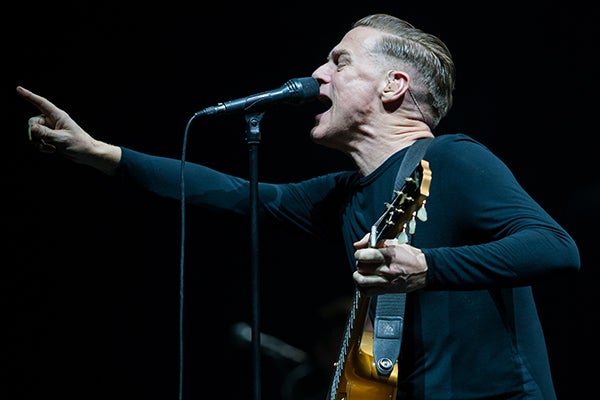 The Tragically Hip has always been one of the most popular performers to come through our venue. Their impressive 16 Juno wins shows how much of an impact they had on Canadian music and it was an honor to have them perform at our venue 4 times. 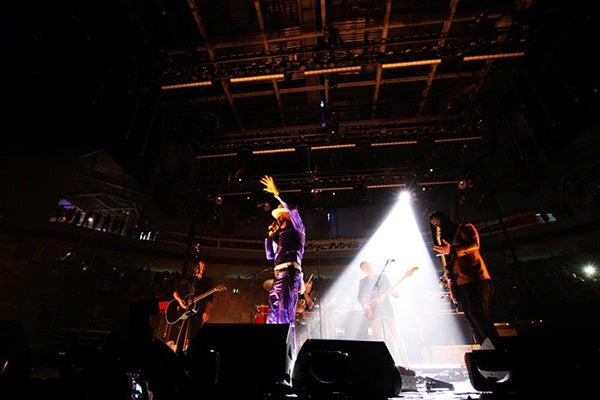 Shania Twain clearly loves entertaining her Canadian fans at our venue because everytime she has played here she's done two shows back-to-back- 2004, 2015 and this past July. Shania is the recipient of an impressive 13 JUNOs. 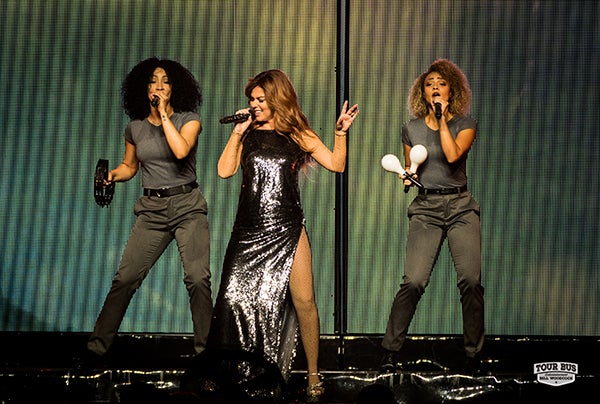 Canadian legend Gordon Lightfoot has been awarded with 13 JUNO awards and just so happens to be scheduled to play his hits at Budweiser Gardens at the end of this month. 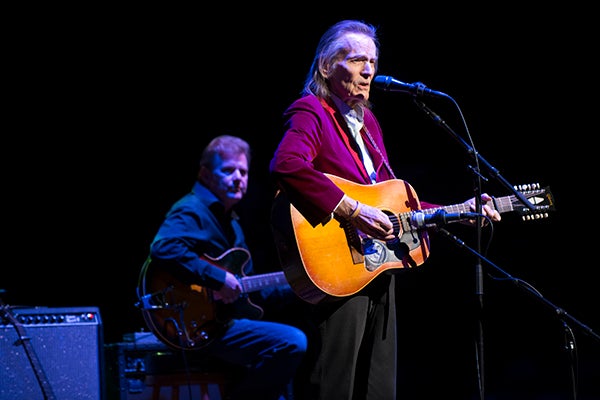 How lucky are we that Michael Bublé has stopped by our venue 4 times!? This jazz icon is the winner of 13 JUNO awards and was even the host of the 2018 JUNO awards hosted at Rogers Arena in Vancouver. 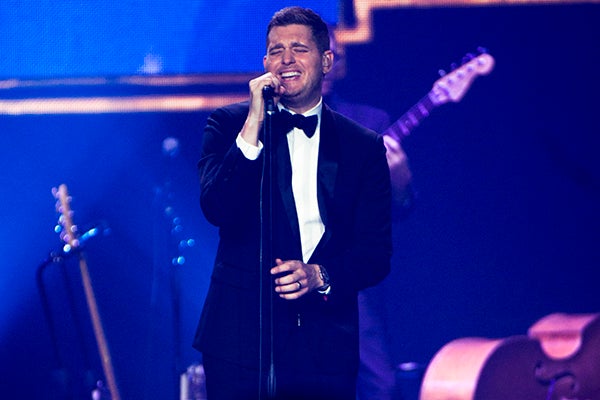 Jim Cuddy is one talented man as a solo artist and as a bandmate. Jim has won a total of 13 JUNO awards on his own and 12 with Blue Rodeo. 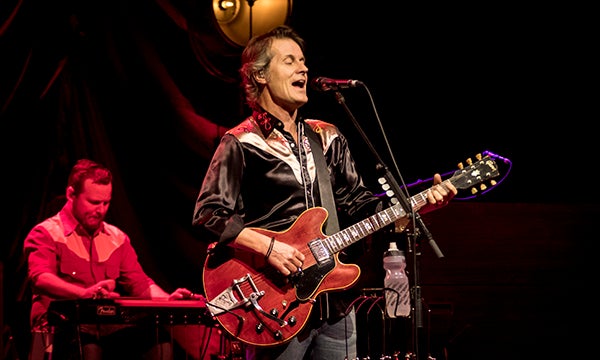 The hilarious and extremely talented Jann Arden returned to Budweiser Gardens for her 6th performance at the venue on October 10th and she is an 8 time JUNO award winner!

Justin Bieber, one of Canada’s biggest heart throbs and Stratford native, graced us with his presence on August 22, 2010. Although “The Biebs” hasn’t attended a JUNO awards ceremony in the past couple of years he has won a total of 7 JUNOS.

Paul Brandt has won a total of 8 JUNO Awards and did you know he’ll be heading to Budweiser Gardens on April 28th, 2019 with High Valley? 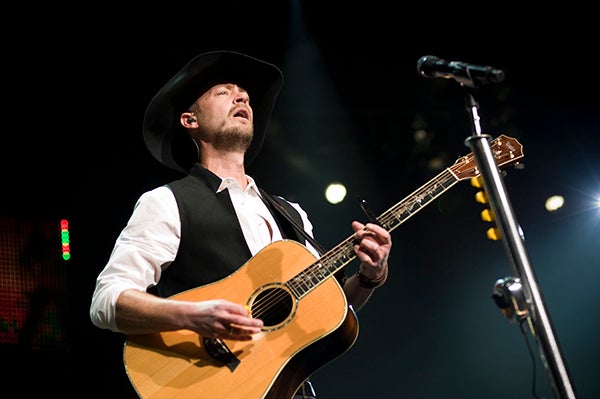 6 time JUNO award winner, Colin James, hasn’t performed at Budweiser Gardens yet but we are looking forward to his venue debut on April 8th of 2019.

Other JUNO winners who have performed at Budweiser Gardens:

Don’t miss your chance to see a few of these JUNO award-winning artists when they hit the stage at Budweiser Gardens within the next couple of months. CLICK HERE to purchase your tickets today!