Groups of 10 or more save $4 on select tickets!

All six 3ICE teams will travel to each tour stop and compete in a tournament where each game will consist of two, eight-minute periods using a running clock on a full-sized rink.  Each team has seven players (including one goalie) and competes in a nine-week season that will feature six games each night. The bracket-style single-elimination format will include three first-round games, two semifinal matchups, followed by a title game. Host cities include Denver, Grand Rapids, Hershey, Las Vegas, Nashville, Pittsburgh, as well as Canadian cities London and Québec City.

Catch the action of the best part of Hockey-3ICE!

Interested in being a part of the game? Ask us about our fan experiances!
*Minimum ticket purchase required

Warm Up Skate
Minor Hockey players can take part in the warmup skate prior to the first game.
*requires full hockey equipment 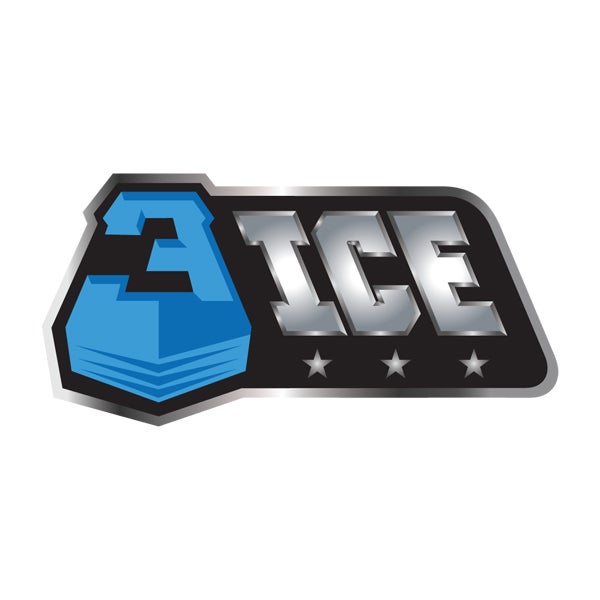