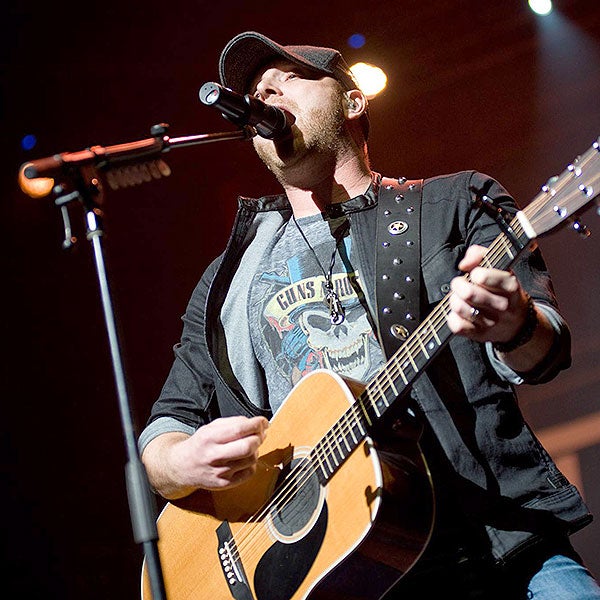 In 2014, I had a vague idea of who Tim Hicks was…..I could have probably belted out the chorus of a couple of songs from Throw Down, but it was an uncommitted type of fandom.  It wasn’t until almost an entire year later that the conversion to smitten fan was complete, when I happened upon Tim’s promotional performance at a local radio station in Hamilton for the release of 5.01 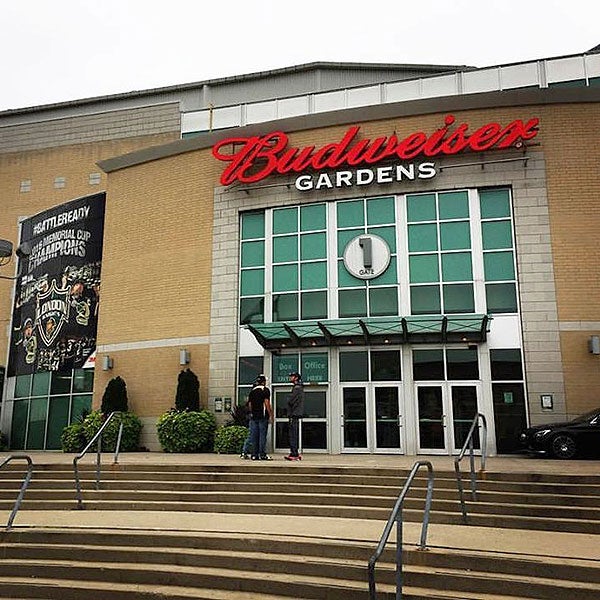 If there's anywhere in London that I leave an extra deodorant and a hair brush, it's Budweiser Gardens. It's a second home to me at this point and I don't know why I haven't brought my spare slippers yet...